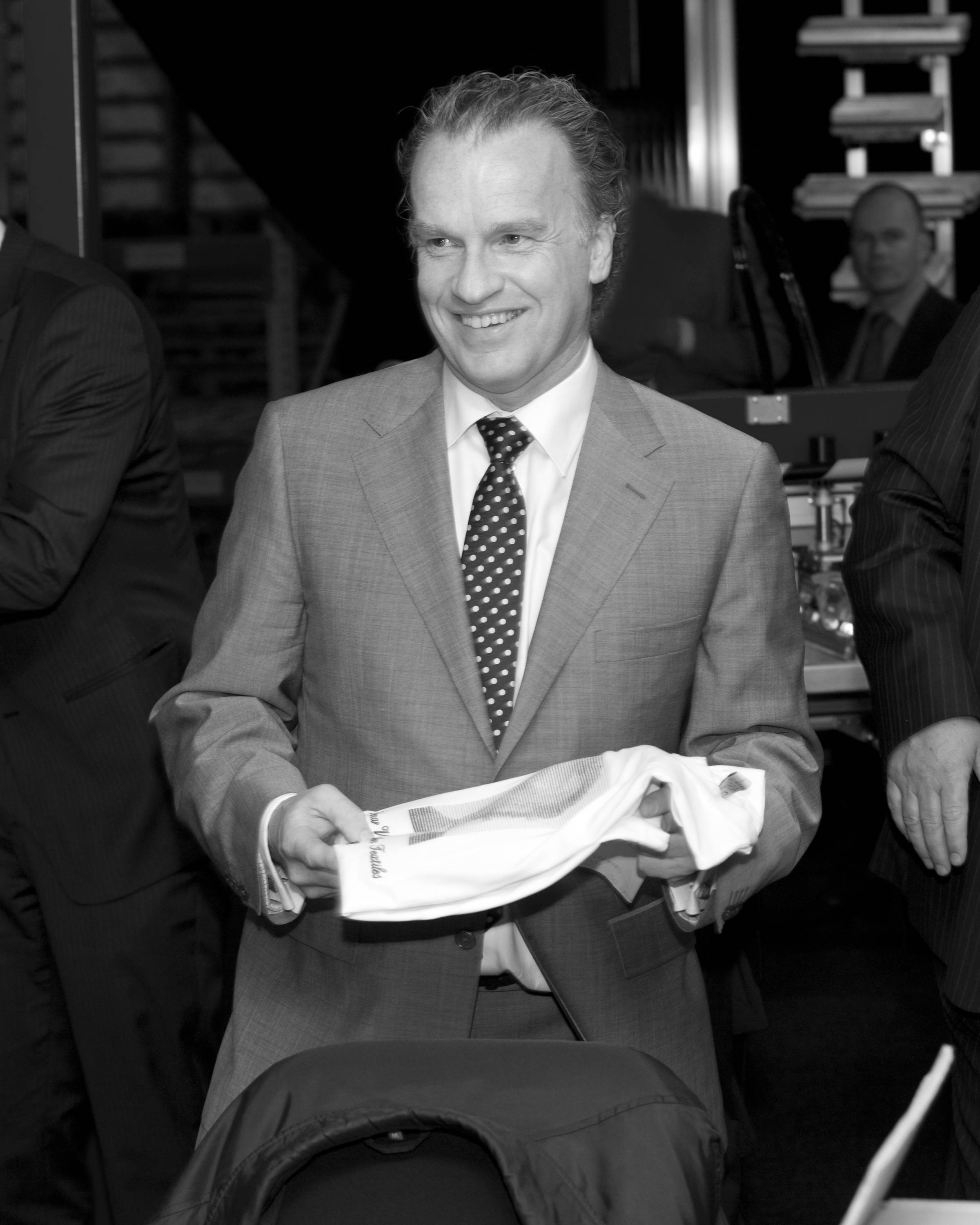 In 2006 Co-Founder Guus Pijnenburg financed the Early Stage of the Company and the further development of the VMF Protocol. In 2008 two Bonds where Issued to financing the Pre-IPO Stage. The VMF Concept was tested on Reclam Madrid 2009 and resulted in an order portfolio over USD 400 Million, an overwhelming success!

This success demanded a new financing, which only was possible by a conversion with 100% consent, which was blocked by a minority group of shareholders through a hostile take over attempt. The CEO filled for Chapter 11, to block the take over.

Admar Van Der Heijden, established a new company backed up by the Co-founder Guus Pijnenburg and a group of Lawel Investors, aswell as the complete Management Team, and Vendors. He then purchased the key components from the old company back. During a period of 9 Years, a complete new improved business plan was developed, and a complete new structure (BMCP) resulting in an USD 21.4 Billion planned Public Coin and Share Offerings. (Watch VMF Protocol Pre-ICO Video), (Read Pre-ICO Whitepaper).

BMCP Management are all individual specialist in their field, reach from 15 – 42 years of Experience. BMCP is incorporated under the law of the British Virgin Islands, and having it’s Head Office is in Dubai.